Outlander’s official social media profile has uploaded a video of Lauren Lyle and César Domboy, playing “How well do you know your co-star?”. The description of the video is – “How do I get on this group chat? 😭❤️” You can watch it below:   Вижте тази публикация в Instagram.   Публикация, споделена от Outlander … Read more 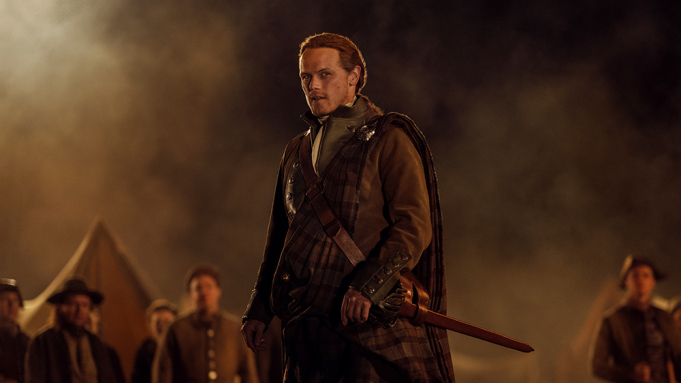 The sixth season of Outlander may not be hitting screens for some time, but the series’ impressive cast has already lined up some impressive projects away from the popular Starz drama. Sam Heughan has paid tribute to his co-star Lauren Lyle on Twitter after the rising Scottish star bagged the lead in an upcoming project … Read more 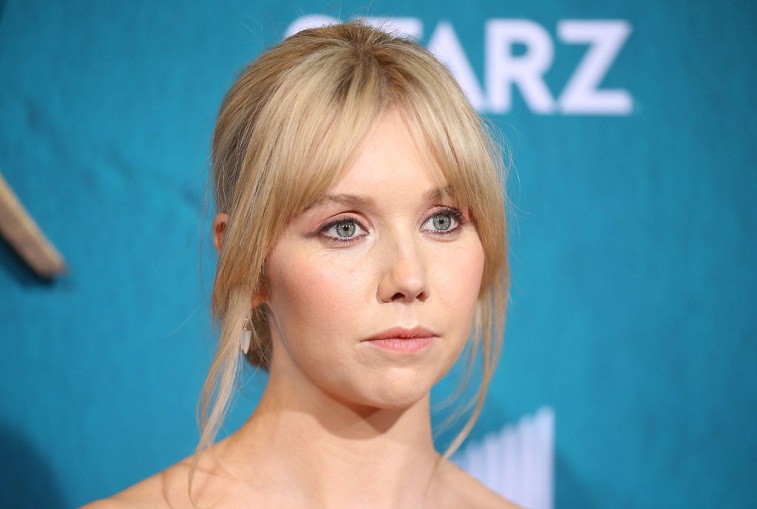 Outlander star Lauren Lyle has landed the titular lead role in ITV’s upcoming drama series Karen Pirie, which comes from the producers of Line of Duty and Bodyguard. Based on the character by Val McDermid, the three-episode series will be based on the acclaimed Scottish crime writer’s debut novel in the series, The Distant Echo. … Read more 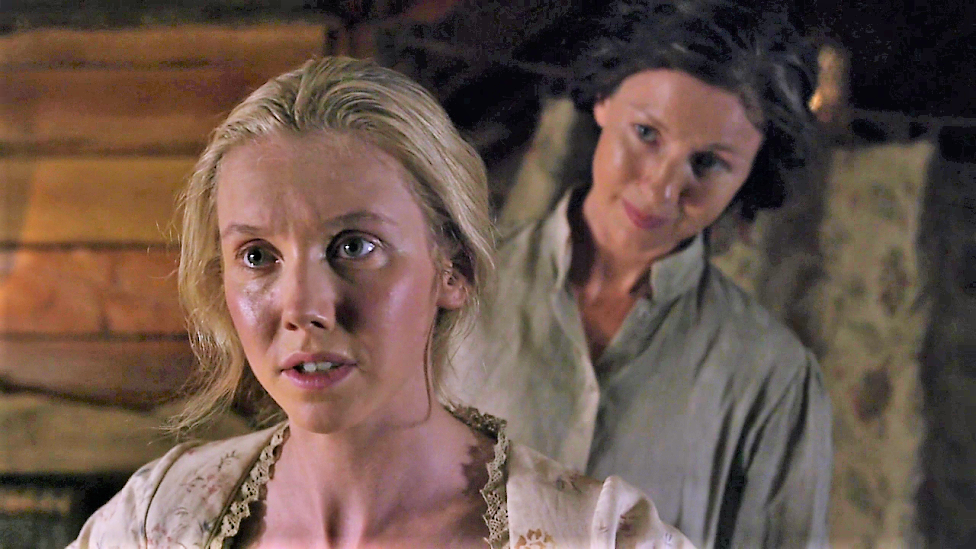 Outlander star Lauren Lyle has warned of a ‘creepy’ Instagram profile pretending to be her to reach out to fans. The Scots actress, who plays Marsali Fraser in the hit show, urged her social media followers to report the fake profile after sharing images of messages a fan received. It read: “Hey there. I hope … Read more