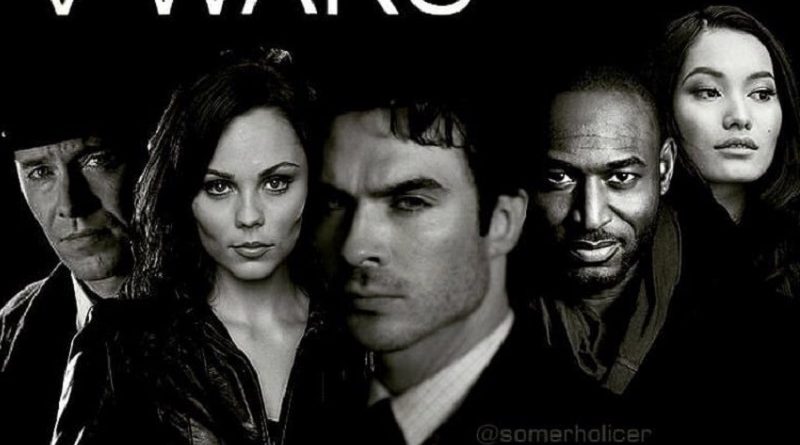 There’s nothing better than finding something to settle down to watch while you’re smashing selection boxes and Baileys – and for many, V Wars is that life-saver.

To give you a look at what you’re letting yourself in for, the synopsis reads: “V Wars follows the story of the physician-scientist Dr. Luther Swann and his best friend Michael Fayn as they face the evolving crisis of a deadly outbreak that fractures society into opposing factions, potentially escalating to a future war between humans and vampires.”

And it’s certainly had an effect on people!

Creator Ian Somerhalder, who you may recall also came up with Vampire Diaries , has had another go at working with the un-dead, but the show is a little different from his first series.

Speaking to TV Line, Somerhalder said that this time, his demons aren’t the smouldering types you saw on Vampire Diaries.

He said: “These vampires are different. They’re not hundreds of years old, they’re weeks old, so there’s no historical aspect. Most of these creatures are really f***ing scary.”

Many have already binged their way through all 10 episodes, so you might be left wondering if there’s a season two on the cards?

There’s no official confirmation yet, but a recent interview with Digital Spy would suggest that there’s certainly scope for another season.

“And numerous graphic novels, which also serve as a visual reference, and a story reference and a character reference.”

Sounds pretty positive to me. 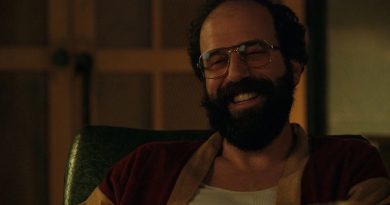 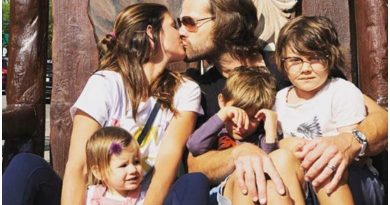