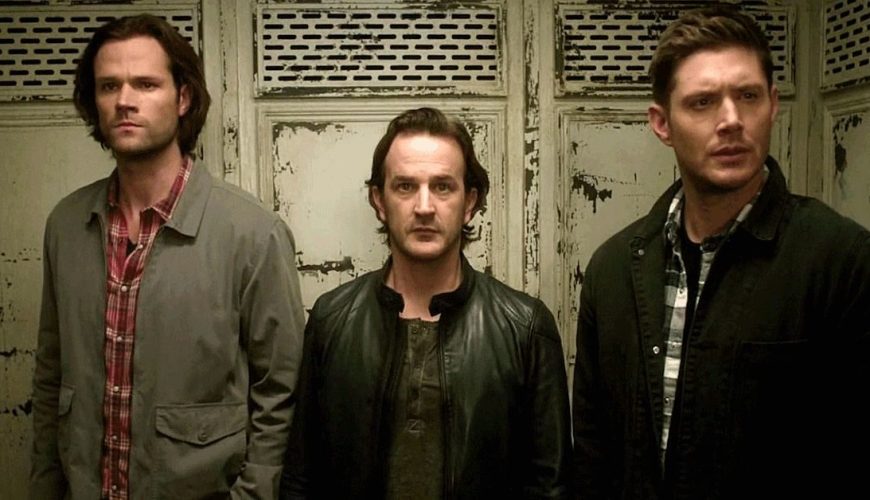 In addition to Richard Speight, Jr. directing The CW’s Kung Fu this year, we’ve also confirmed that Richard will also be directing an episode of Walker, as well as an episode of the Supernatural prequel, The Winchesters!

No specific episode information has been released yet, but it’s so exciting to see him return to Walker, as well as jump into The Winchesters!

The Winchesters stars Meg Donnelly and Drake Rodger as pre-series Mary Campbell and John Winchester and will explore their origin story through the eyes of their son, Dean (Jensen Ackles), who will narrate the series. It will also star JoJo Fleites, Nida Khurshid, Bianca Kajlich, and Demetria McKinney. The series will premiere on October 8 at 8 p.m. ET on The CW.

My name is Damyan Ivanov and i was born in 1998 in Varna, Bulgaria. Graduated high school in 2016 and since then i'm working on wordpress news websites.
Direct, News, Richard Speight, Richard Speight Jr, Supernatural, The Winchesters, TV Series, Walker