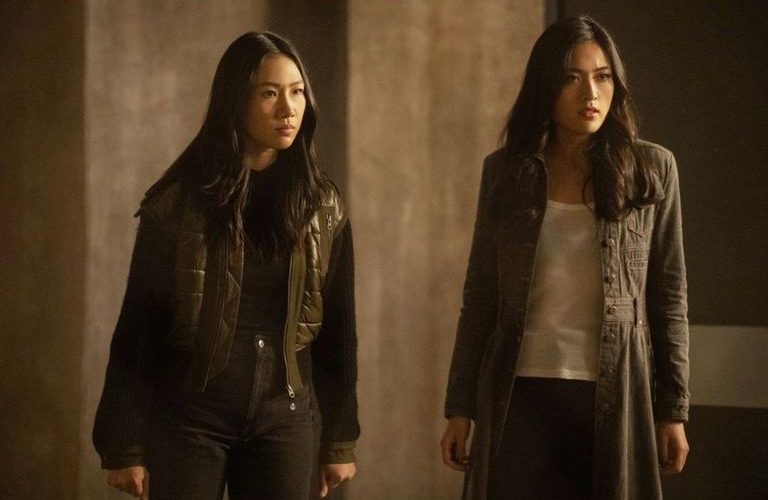 According to TVLine Levin will play Bo, “a barista/vigilante whose extracurricular crime fighting leads to a collision with Nicky and her siblings.”

While Rhodes will take on the role of Carrie, “the representative of a restaurant investment group that takes an interest in Harmony Dumplings”.

Kung Fu will be back for a third season following its renewal in March and star Yvonne Chapman is set to return to the show for season 3, despite being killed off in season 2.

Last month’s finale saw Zhilan sacrifice herself to defeat crime lord Russell Tan, but Chapman will be back as a series regular for the third series.

“It was never even a question for us that we’d be asking the incredible Yvonne Chapman back to the show,” co-showrunner Bob Berens said in a previous statement.

“Zhilan’s dramatic sacrifice in the season 2 finale creates an exciting new beginning for her character, and we can’t wait for viewers to see what we’ve got planned for her.”

JB Tadena has also been promoted to series regular as Sebastian with creator and co-showrunner Christina M Kim saying: “We are so thrilled to have JB Tadena join season 3 as a series regular.

“He brought so much depth and emotion to the character of Sebastian and was immediately embraced as part of the Kung Fu family, both on and off screen.”

Olivia Liang previously suggested that Zhilan could come back in the future following her death, and said: “It can’t end there”.

Kung Fu airs on The CW in the US.