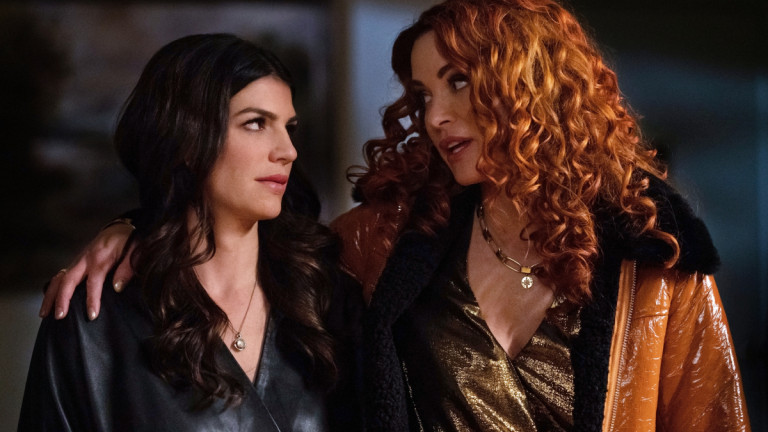 The Winchesters are off on another quest — this time searching for the long lost Occultum. It’s billed as a weapon at first, but later they find it’s something completely different. This episode was chock full of guest stars, location changes, and additions to the divine lore in Supernatural. Let’s dive on in.

It’s potentially the end of the world as we know it, but Dean feels fine enough to make his usual bro-y quips to lighten the mood. When Castiel is describing what happened to the mystical Occultum, a thing that they could use against Chuck, Dean makes all these movie plot guesses as to what happened it, much to the angel’s chagrin. This little bit of levity kept the tone from getting too bleak from the start — but then the writers through in some Richie Rich Winchesters from another universe, and things started to go off the rails.

As amusing as these alternate Winchesters in their punky car were, they honestly felt like something that belonged in a jokey filler episode, not here. Sure they served their purpose —filling in for Sam and Dean so if Chuck checks in, he thinks the boys are still in the bunker. These two stuck out in this episode like a sore thumb and didn’t really work for this reviewer. Your experience may vary.

The best interactions in this episode were all the returning guest stars, starting with Lisa Berry’s Billie, to Genevieve Padalecki’s Ruby, Daneel Ackles’ Sister Jo, and Rachel Miner as “Meg” (really The Empty in this case).

Both Jensen and Jared’s real-world wives guest starred in this episode, providing an opportunity to play off each other in a way fans have been waiting since Daneel played Sister Jo the first time around. Their repartee is fun not just because of their real world connection, but also because they play an angel and a demon who’ve both reluctantly (and sneakily) helped the Winchesters. The parallels are great whether intentioned or not. Supernatural truly is a family affair.

The most interesting part of the episode story-wise was the differing flashbacks from Sister Jo and Ruby. When Sister Jo tells the story, Ruby came to her with a proposition — a plan to hide the Occultum in Hell until they could sell it. When Sister Jo tells it, the scene is well-lit and shot in a normal way. Ruby’s version illuminates their dealings were much more uneasy. Her version is overwashed with oversaturated colors and blurry highlights, featuring cramped shots on the women as they talked, amping up any underlying anxiety Ruby felt about the meeting.

This episode also dove deeper into addressing Jack’s soul problem. “I don’t feel things the way I used to,” Jack says. He says he understands the importance of these feelings of joy, horror, sadness — but having everything muted because his soul is gone. A trip to the Garden sorts him out. At the crossroads of divinity and humanity, Jack is finally made whole, and this is a beautiful thing.

Where the story lacked was in little pieces. Hell hounds as the adversary at the end felt a little underwhelming. We’ve “seen” hellhounds a bunch of times… they’re usually not the main villain, and the boys have dealt with them before. My biggest issue here was really the fact that Dean, Cas, and Jack left Sam to barricade the door by himself. At least there was a cool moment as these invisible creatures are lit up by Jack’s blast, giving us the rare glimpse at what these invisible creatures look like.

A lot was crammed into this episode — trips to Hell, The Empty, The Garden, scenes in the bunker, the flashback scenes, the doppelganger Sam and Dean — which contributed to the flow of story feeling scattered.

I ended up bumping up my original rating on this episode because of the changes in Jack’s character — it was much needed and gives the impression that the boys can all move forward emotionally now.

Although not the most solid episode, it did serve to help Jack’s character along, provide an insight into another phase of the Winchesters vs Chuck ultimate showdown, and give a little send off to several characters we may not see again. Things are getting serious, the boys might have to fight both Chuck AND the Darkness to keep balance and avoid destroying the whole world, but at least Jack is back. 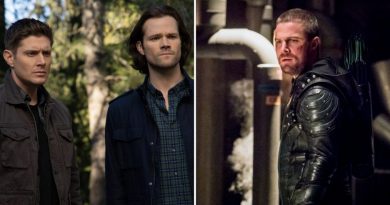 The final dates of Supernatural and Arrow are revealed 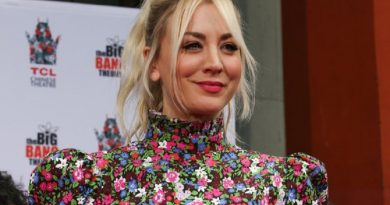 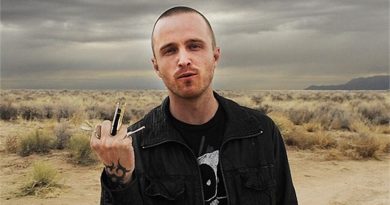