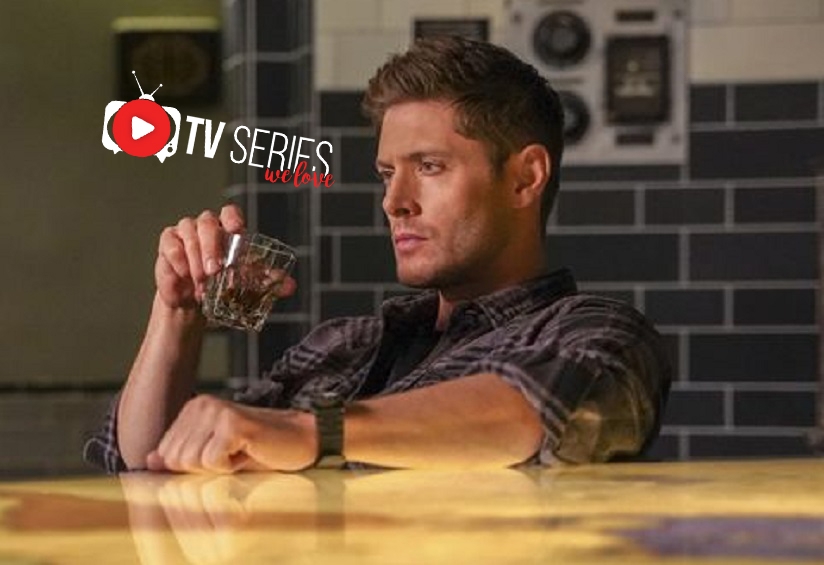 Supernatural star Jensen Ackles, more known as Dean Winchester, has confirmed that there have been script changes to the show’s final episodes as a result of the ongoing COVID-19 pandemic.

Earlier this year, the CW series went on hiatus due to the crisis, with seven episodes left to be either filmed or completed in post-production – though it looks like those episodes will finally air later this year.

However, it seems the pandemic has had an effect on the scripts too, with Jensen Ackles revealing there had been some “adjustments”.

“There have been some adjustments made from the scripts that we were going to shoot in March to the scripts that we’re shooting now,” he confirmed during a Zoom conversation with co-stars Jared Padalecki and Misha Collins, as well as politicians Cory Booker and MJ Hegar.

“We’ve had to accommodate a pandemic.”

Well, if that means things are tied-up in a satisfying way, we are all for it. Meanwhile, amid the lockdown the show’s stars recently reunited and performed a singalong of ‘Carry On Wayward Son’ with members of the band Kansas.