Supernatural: The Best Heroes On The Show 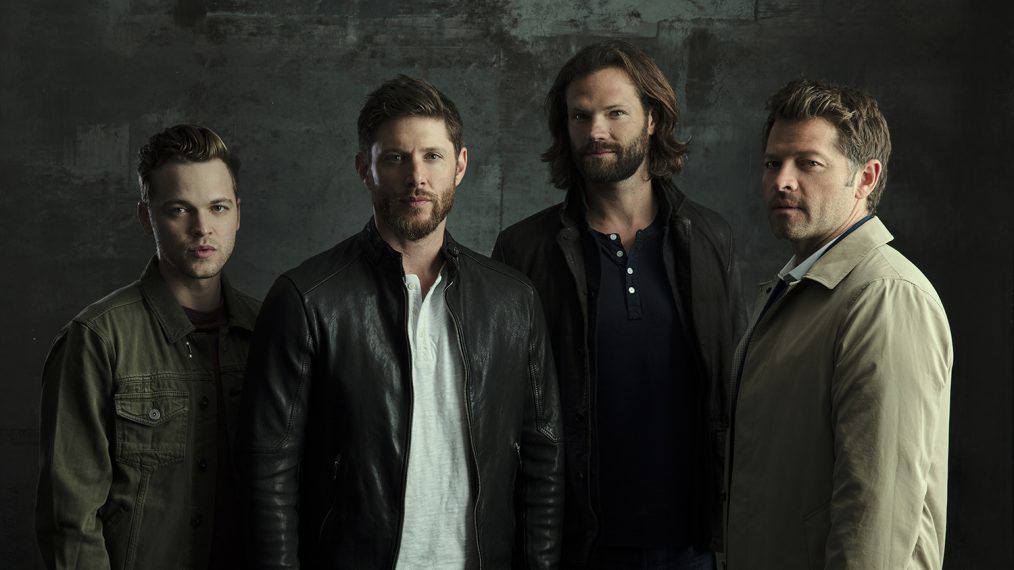 Supernatural might be a show about demons, vampires, and werewolves, but it’s also a show about humans. Better yet, a show about two brothers trying to do their best to save the world.

At times, Garth Fitzgerald IV is the worst hunter in Supernatural. However, Garth has managed to survive and thrive, which is hard to do on a show that routinely kills off its characters. And, sure, he’s now a werewolf, but his heart is still beating.

Garth’s light-hearted nature is a blessing to a show about monsters and fantasy worlds. Plus, he’s just a plain good person. Being a good person doesn’t necessarily make Garth a hero, but it certainly helps.

Thanks to his werewolf strength, Garth saves Sam and Dean from an almost-guaranteed death in season 15. The boys find themselves locked up, waiting to be released to fight a massive vampire in a cage match. With their luck depleted, they are hopeless — until Garth comes to the rescue and releases them. This episode is titled “The Heroes’ Journey,” so, yeah, we can safely say Garth is a hero.

Arthur Ketch kills fellow British Men of Letters member Mick Davies just as the audience was starting to like him. He works with Asmodeus, a Prince of Hell, to find Jack Kline, a Nephilim and son of Lucifer. He kills hunters, making him at times no better than the monsters the hunters hunt. He nearly kills Dean and betrays Mary Winchester, Sam and Dean’s beloved mother. He deceives the Winchesters time and time again, typically for his own gain.

But in the end, he’s not actually a bad guy — just complicated. After all, Ketch rescues archangel Gabriel and helps Dean rescue Mary and Jack from the Apocalypse World. In time, he even wants to redeem himself. 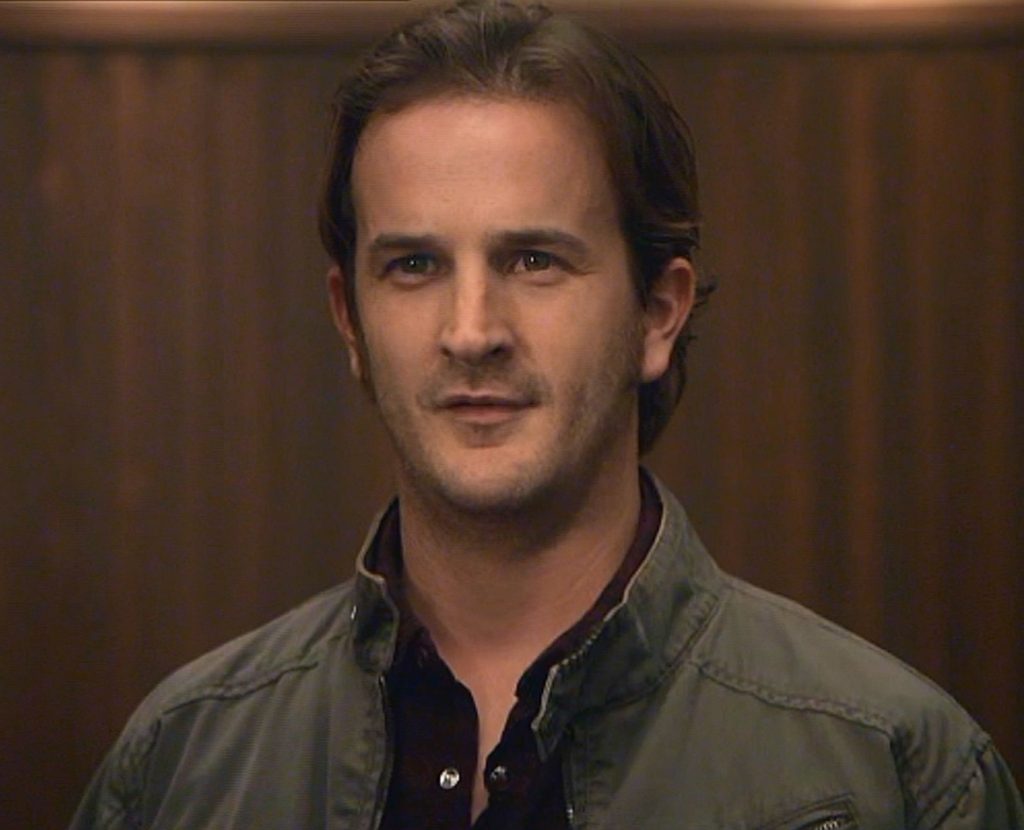 From a moral standpoint, Gabriel isn’t always the noblest hero. However, Gabriel is one of the most powerful beings on the show. He is, after all, an archangel, and those types of angels don’t grow on trees. In terms of pure power, in fact, Gabriel is one of the most gifted forces on the show. If it weren’t for him, the brothers we’ve all come to know and love wouldn’t have stopped the apocalypse from coming. He also told the Winchesters about Lucifer’s Cage, a place in hell that’s designed to imprison the bad boy angel.

His good deeds don’t stop there, as Gabriel eventually kills Asmodeus and confronts Michael, his brother and fellow archangel, in the Apocalypse World. Gabriel nobly dies fighting and aiding the Winchesters. Gabriel isn’t a purely moral character, but he ultimately chose Dean and Sam’s side over his brothers’. That has “hero” written all over it.

The Wayward Sisters appear in “Wayward Sisters,” a season 13 backdoor pilot. They consist of Jody Mills, Donna Hanscum, Alex Jone, Claire Novak, Patience Turner, and Kaia Nieves. Of course, they’ve all had other appearances on the show — but seeing them brought together as an evil-fighting super group is ludicrously cool. Orphaned girls, under the mentorship of tough-as-nails Jody Mills, fighting the forces of evil? That’s a killer premise. The Sisters’ unique circumstances are also a fascinating inverse of the Supernatural formula: Like Sam and Dean, the Sisters are a monster-fighting family, but they are siblings of circumstance rather than blood.

Together, this sisterhood could have cracked the top five of all-time heroes on Supernatural, but the creators decided not to pursue a Wayward Sisters series. At the time of this writing, Alex, Jody, Donna, Claire, and Patience are still alive. While Kaia is deceased, her alternate version, Dark Kaia, lives on. It’s been a rough road for the Sisters, but fans will never forget their heroism.

John Winchester, in many ways, is one of the best hunters on Supernatural. His legacy lives on long after death: Countless characters have helped Sam and Dean purely because of who their dad was. Moreover, John helped to push them to become uber-talented hunters themselves. And when it comes to acts of heroism, few have him beat. Although one can point to countless instances in which a Supernatural character sacrifices himself or herself to save Dean and Sam, the boys’ dad literally sent himself to Hell to bring Dean back to life. Because this is Supernatural and no one’s ever really dead, this wasn’t John’s last appearance, but that’s not the kind of act one forgets easily.

Considering how good of a hunter John is (he almost never leaves a monster behind and only dies as a hunter to save his son), it’s no surprise his sons turn out to be the greatest hunters of all time.