‘Supernatural’ writers and producers are reuniting on ‘The Boys’ Season 3 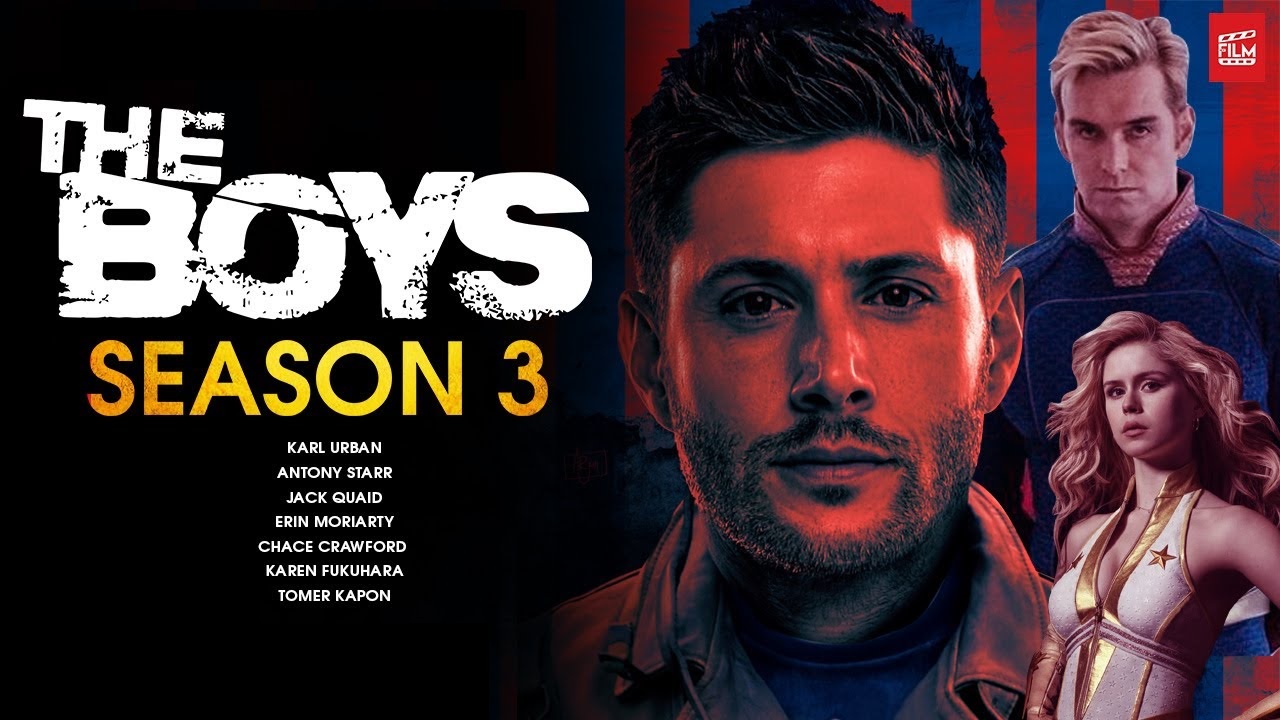 A number of writers and producers on the hit CW series “Supernatural” are reuniting on Amazon’s “The Boys,” Variety has learned exclusively.

“The Boys” was developed for Amazon by “Supernatural” creator Eric Kripke, who also serves as showrunner. Joining him behind the scenes going into “The Boys’” third season are Meredith Glynn, David Reed, and Jim Michaels.

Fellow “Supernatural” alums Phil Sgriccia and Christopher Lennertz have been with “The Boys” since Season 1. It was previously announced that “Supernatural” star Jensen Ackles would be joining “The Boys” Season 3 in the role of Soldier Boy. Kripke created “Supernatural” and served as showrunner on the series until the end of its fifth season, at which time he departed. The show continued for 10 more seasons, wrapping up last year after 15 seasons and 327 episodes.

Variety reported in September that Amazon has already put a spinoff of “The Boys” into development following the success of the show’s first two seasons. The spinoff is to be set at America’s only college exclusively for young adult superheroes (or “supes”) that is run by Vought International

According to Amazon, the second season had the most-watched global launch of an Amazon original series ever, with the episodes to date having grown the audience from Season 1 by 89%. It was renewed for a third season ahead of the Season 2 premiere while also adding an aftershow hosted by Aisha Tyler.