Supernatural’s Gabriel is BACK on The Winchesters 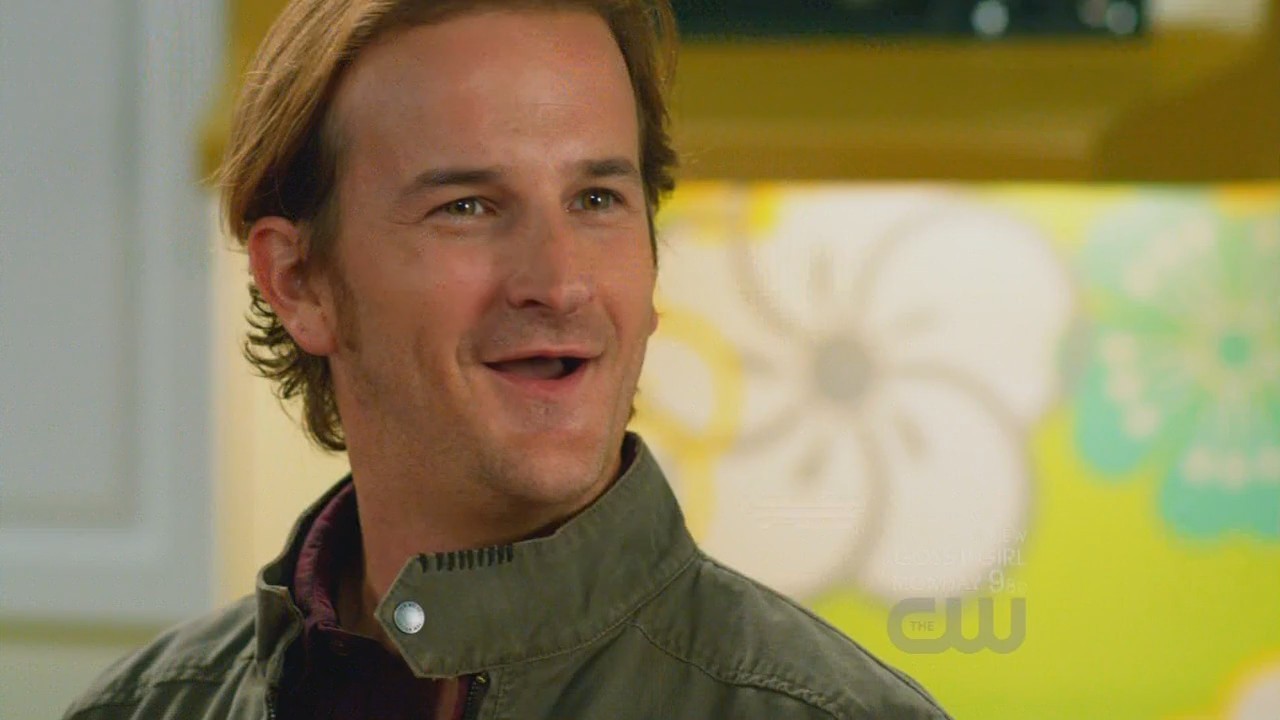 “The Winchesters” is proving to be a worthwhile addition to the “Supernatural” franchise. The series boasts a 64% audience score on Rotten Tomatoes, suggesting that viewers are happy with the show, even if they prefer the parent series. At the same time, the spin-off has boasted some moments that have created confusion, leading some fans to believe that “The Winchesters is set in an alternate universe.” Some of the cast members aren’t that familiar with “Supernatural” lore either, but at least they have Richard Speight Jr. to explain it to them.

Speight Jr. returns as the Norse god on “The Winchesters” Season 1, Episode 8, this time as a seedy dealmaker in the Kansas City music scene. The trickster preys on aspiring musicians and makes some devious pacts with them, all the while sporting a glorious mustache and cowboy hat. It’s Loki like we’ve never seen him before, albeit in a way that still feels familiar.

Of course, fans of “Supernatural” were delighted to see Loki back in action on “The Winchesters.” That being said, Speight Jr.’s explanation of Loki’s history and his connection to a certain angel is arguably more entertaining than the beloved character. 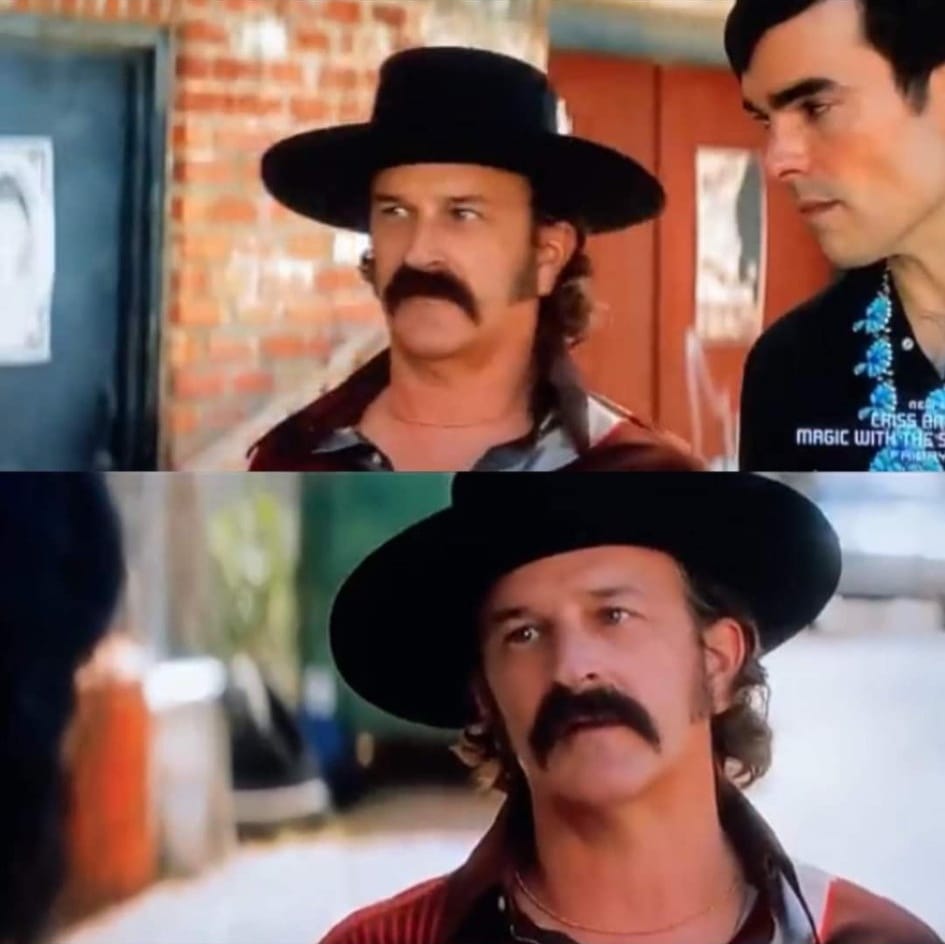 Richard Speight Jr. explains Loki and Gabriel’s connection
Drake Rodgers, who plays the young John Winchester on “The Winchesters,” recently tweeted out a video of the cast talking to Richard Speight Jr. about the Loki character. During the conversation, Speight Jr. gave his colleagues a quick “Supernatural” history lesson, only to cause some confusion among the crowd.

On “Supernatural,” it’s revealed that Loki is also the archangel Gabriel. It’s one of the more mind-bending revelations to come out of the horror-fantasy series, but Speight Jr. was able to simplify it in the aforementioned video. “Gabriel is in Loki’s body. Loki is the original gangster,” the actor said. “When Gabriel needed to hide out, he borrowed Loki’s form from Loki.”

When “The Winchesters” cast asked Speight Jr. which character he was portraying on the prequel series, he continued by explaining Loki’s “Supernatural” arc. “Loki said, ‘You gotta get out of my body. And Gabriel said, ‘I’m not gonna do that,’ so he killed Loki’s song and then Loki.” Afterward, the cast confirmed that “The Winchesters” iteration of Loki is Gabriel-free, at least for the time being.

Winchesters fans react to Richard Speight Jr.’s Loki history lesson
After the video of Richard Speight Jr. hit the web, fans congregated on social media to share their reactions. Some Twitter users, such as @SinnerQueen7, were amused by the puzzled looks on the other cast members’ faces as they listened to their co-star. “Tom “I’m Confused” Welling on hearing the explanation for Loki/Gabriel,” she wrote while sharing a screenshot of the “Smallville” star’s hilarious expression.

Welling wasn’t the only person who was confused by Speight Jr.’s breakdown of Loki’s history. Some fans also struggled to understand the connection between Loki and the aforementioned angel as well. “Just to be clear is Gabriel being Loki being Gabriel being Loki ?!?!?! Is that right?” @camilabmunhoz asked.

The confusion was echoed by @kenzieduncxn, who wrote, “CAN SOMEONE WHO IS WATCHING PLEASE EXPLAIN WHAT IS GOING ON ?! WHY IS GABRIEL/TRICKSTER/LOKI THERE?”