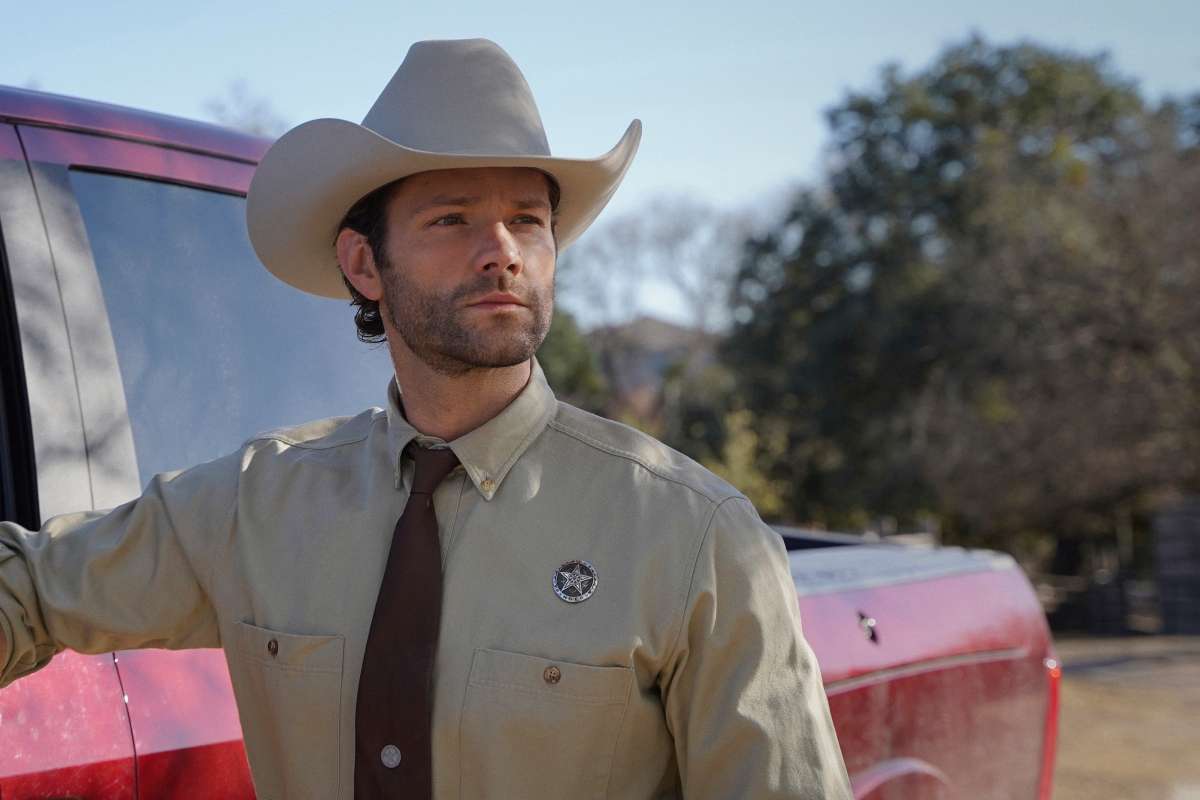 The CW has revealed summer finale dates for much of its current lineup, and you can expect to see plenty more Walker before the season winds down.

On Monday, the network confirmed that the freshman drama starring Supernatural alum Jared Padalecki will wrap its inaugural run on Thursday, Aug. 12 at 8/7c. Also, Kung Fu and Superman & Lois will finish up their first seasons on Wednesday, July 21 and Tuesday, Aug. 17, respectively.

Meanwhile, new episodes of Legacies and Batwoman will run through late June. Check the latest list of CW summer finale dates below.

The network also recently released summer return dates for shows like Riverdale, which will remain on hiatus longer than expected before resuming Season 5 on Wednesday, Aug. 11, and DC’s Stargirl, which is set to launch Season 2 on Tuesday, Aug. 10. (Get the full list of The CW’s summer premiere dates here.)