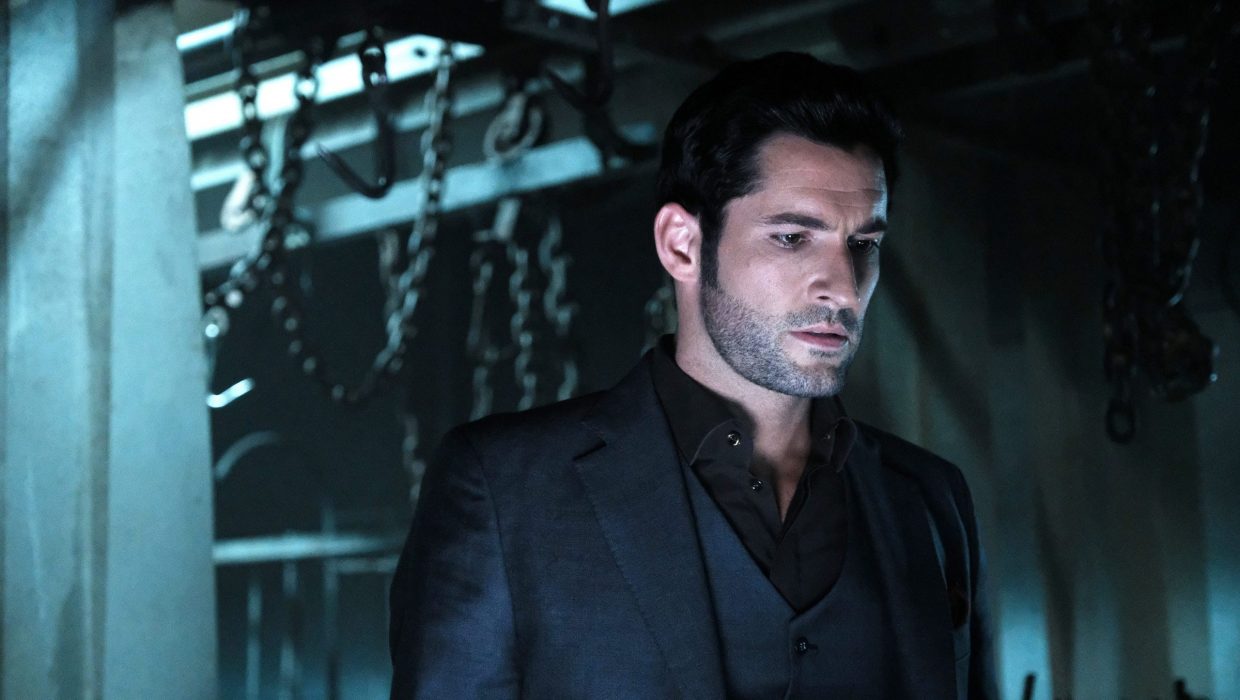 Lucifer Season 5 returns on Friday (May 28) with more episodes on Netflix, and one bit of casting news will thrill fans of the television show. In the Season 5 trailer and several photos released after the fact, a significant Lucifer character is returning for the back half of this split season. If you want to go into Season 5, Episode 9, and beyond unscathed, be warned that spoilers are ahead. However, it won’t be anything that Netflix hasn’t already released itself about the new batch of stories.

At 1 minute, 40 seconds of the Season 5, Part 2 trailer, Eve (Inbar Lavi) is shown. Eve is the biblical Eve from the Christian Bible’s Book of Genesis, who abandoned Adam and heaven in Season 4 to be with Lucifer Morningstar (Tom Ellis) on Earth. After that romance faltered, there were sparks with Mazikeen (Lesley-Ann Brandt). However, Eve left to explore the world and find her true self.

While many Lucifer fans assumed this guest star was out of the picture going forward like many guest stars of the past. However, Eve is back and locking lips with Maze in the trailer. Further photos support that their pairing will be a big part of Season 5, Part 2.

Not long after the trailer dropped, Netflix released an image of Eve in a hospital bed with Maze in the room with her. (It is taken from Episode 13.) Soon, Brandt and Lavi shared more behind-the-scenes hospital pictures captured by photographer Josh Gross. The couple kisses in one of the photos, showing that their romance is definitely heating up.

Will Eve help Maze finally get a soul (her main concern of Season 5 thus far)? Fans will learn on Friday at 3 a.m. ET when Lucifer Season 5, Part 2 starts streaming. Stay tuned to PopCulture.com for more coverage of Lucifer as it continues through Season 6, the show’s last.