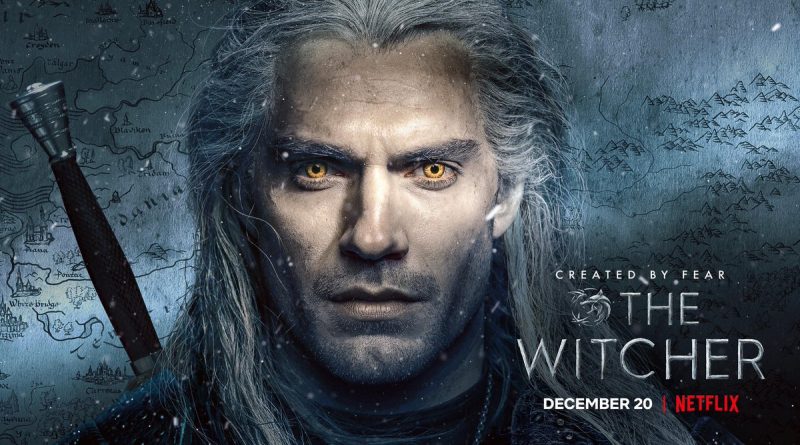 There’s not much to be gained from mashing a remote control. From Tomb Raider to Assassin’s Creed, screen versions of cult video games have always suffered from the fact that fans of the game aren’t necessarily in it for the story. We’re in it for the challenge and adrenaline of the action, the self-validation of unlocking a puzzle gate or beating a boss that’s basically a skyscraper with a mace, the immersion of being in there guiding the narrative and interacting with alien or other-worldly environments you know are far more interesting than the real one, with its actual human conversations and failed Tinder dates.

The cut-scene dramas are just useful distractions, giving you a couple of minutes for toilet breaks and thumb massages. Big screen adaptations of books might realise or expand a reader’s vision, but for gamers, they write you out of the plot.

The Witcher, though, is a different sort of gigantic seven-headed kestrel beast. Spending 200 hours as mutant monster-killer Geralt Of Rivia, hacking one’s way through the gnarliest lycanthropes, mutated elks, teleporting ice warriors and, um, chatty trees of the Continent on a playthrough of The Witcher 3: The Wild Hunt really did feel like playing a Netflix series.

Gargantuan in scale, riven with drama and boasting more sex, warfare and exotic sorcery than Mario will see in a million bonus lives, this was a game that players really felt involved in, from Geralt’s shameless sorceress bed-hopping to the lengthy interlude where he got drunk with his mates until dawn and staggered bleary-eyed into the epic final battle, like a legend. Producers are pushing the fact that the series’ narrative is drawn from Andrzej Sapkowski’s Witcher books, but Henry Cavill’s growly, wise-cracking Geralt is so carefully modelled on the game that you can imagine the directors shouting “be more glitchy!” at him during the monster fights.

The gang’s all here. Geralt bursting out of a lake with his sword between the teeth of a rancid water monster in the opening scenes. The young princess Ciri (Freya Allan) escaping an invasion of merciless Nilfgaard warriors on her castle in Cintra and setting out to track down Geralt, whom she’s told is her destiny. Yennefer of Vengerberg (Anya Chalotra), a deformed wannabe-witch transformed into one of the most powerful – and rarely clothed – sorceresses in the Continent, and Geralt’s none-more-dangerous love interest. The series even plays a little like a game, with Geralt taking on self-contained tasks in each episode – hunting malevolent sprites, helping cursed lovers, ridding terrified townsfolk of cattle-slaughtering beasties – while Ciri and Yennefer weave their colourful narrative threads through the eight chapters as the trio slowly make their connections.

That said, it’s scenes like this that help The Witcher slot neatly into the gaping hole left by Game Of Thrones. Fantasy setting, axe-swinging bloodbaths, mythical monsters, more nudity than a Love Island wrap party, tick-tick-tick-ta-hick. There’s a lighter, more cartoonish tone, as there would be when there’s so many exotic fantasy monsters and witchcraft flying about, and a strong comedy thread too, particularly in the form of Joey Batey’s fame-hungry minstrel Jaskier. All told, this is a fun, often thrilling romp, and the mother of all cut-scenes while we await The Witcher 4. 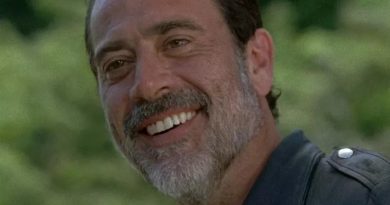 TNT is airing a 9-hour marathon of “Supernatural” on Halloween