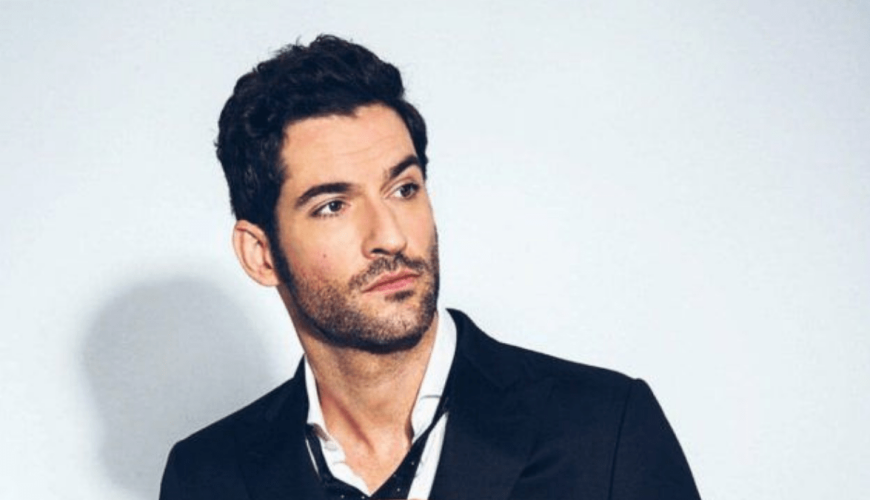 Tom Ellis may have been in the entertainment world since 2000, but he doesn’t get worldwide recognition until he played Lucifer Morningstar in the hit TV series Lucifer.

This probably opens a lot of doors for the 43-year-old actor and gives him a chance to increase his net worth. With that said, how wealthy does Tom Ellis become today? Is he now the wealthiest Lucifer star?

The Start of Tom Ellis’ Successful Career
The fan-favorite star has a lot of acting credits. His first one is from the TV series Kiss Me Kate, playing the role of Ben in one episode.

Though it takes him a year to have a follow-up project, it starts to come one after another. In fact, there’s no year that Tom Ellis is not doing a TV or movie production.

As a Welsh actor, he first dominated British television. His first works include the BBC sitcom Miranda, the fantasy series Merlin and Channel 4’s No Angels, per OtakuKart News.

He was also seen in the long-running BBC One soap opera EastEnders, as well as The Catherine Tate Show, Holby City and Monday Monday.

Come 2015, he started to lead the Fox series Lucifer. Though the network axed the series, Netflix revived it, resulting in gaining an incredible degree of popularity.

It was a huge turning point for Tom Ellis’ career, as he also made a crossover in The CW’s The Flash.

Other films and TV shows he did are I’ll Be There, Buffalo Soldier, The Best Man, Isn’t It Romantic, Nice Guy Eddie and Suburban Shootout. He was also seen in Walking the Dead, Sugar Town, Rush, The Strain and more.

Is Tom Ellis the Wealthiest Lucifer Star?
It can’t be denied that Lucifer has a stellar cast, not to mention, a set of the wealthiest stars. However, though Tom Ellis leads the show, he’s not the most affluent of them all.

The Things noted the richest cast member is Lesley-Ann Brandt, who plays the role of Mazikeen.

Though estimating her net worth is quite tricky, she’s undoubtedly the wealthiest star in the series. She doesn’t only get paid for her acting work.

She also dabbles in modeling over the course of her career. Sure, some put her net worth at only $2 million, but others estimate it at $21 million to a whopping $75 million.

Though it’s hard to say how much exactly she is worth, it surely lies between these amounts.

Alternatively, Tom Ellis comes second, with a net worth of $8 million.

My name is Damyan Ivanov and i was born in 1998 in Varna, Bulgaria. Graduated high school in 2016 and since then i'm working on wordpress news websites.
Lucifer Morningstar, net worth, News, Tom Ellis, TV Series