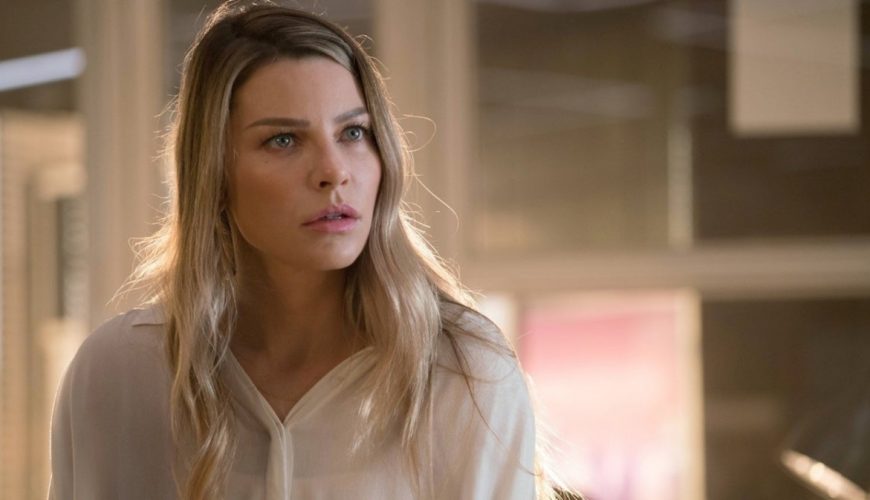 Netflix’s “Lucifer” reimagines the biblical Devil (as played by Tom Ellis) as a charming, yet somewhat jaded lounge lizard type who has retired from his admittedly hellish day job. He starts the show in his comparatively low-key side hustle of running a night club in Los Angeles, and granting the occasional favor to humans he deems suitably entertaining.

All of this, of course, changes in the show’s very first episode, when she meets Chloe Decker (Lauren German), the one human being who seems completely immune to her charms, and whose very presence appears to render him powerless. Despite this — or rather, because of it — Lucifer is immediately enthralled by Chloe, and the pair’s complex relationship dynamic forms the backbone of the supernatural crime drama.

Chloe is the show’s primary human character, and arguably as integral to the plot as Lucifer himself. Regardless, it appears that some fans have issues with her. Let’s take a look at why some “Lucifer” fans actually hate Chloe.

It appears that some viewers feel Chloe’s character has been pretty inconsistent, and according to fan chatter on Reddit, she peaked early in the show. “She never matured, she still seemed like a puppy following Lucifer around while treating him like a child, when he seemed to have an ok time finding things out along the way,” redditor Nastykaren complained, and noted that Chloe’s main function in “Lucifer” Season 6 seems to be holding Lucifer back from taking up the mantle of God. “The only time I really enjoyed her character was in the first two seasons.”

To be fair, others still pointed out that while some fans might think Chloe’s certain actions seem unsavory and immature, this just means that she’s a fully-formed human being. “I like Chloe but I definitely can think of a lot of things she’s done over the course of the show that I disliked. That being said I can say the same about the people I love most in my life,” user Potentialmanlyman wrote. “So if anything it points to her being written as an actual person who makes mistakes and has flaws.”

My name is Damyan Ivanov and i was born in 1998 in Varna, Bulgaria. Graduated high school in 2016 and since then i'm working on wordpress news websites.
Lucifer, Lucifer finale, Lucifer Season 6, TV Series