Will Jared Padalecki Still be Showing up in His New Series ‘Walker, Texas Ranger’ 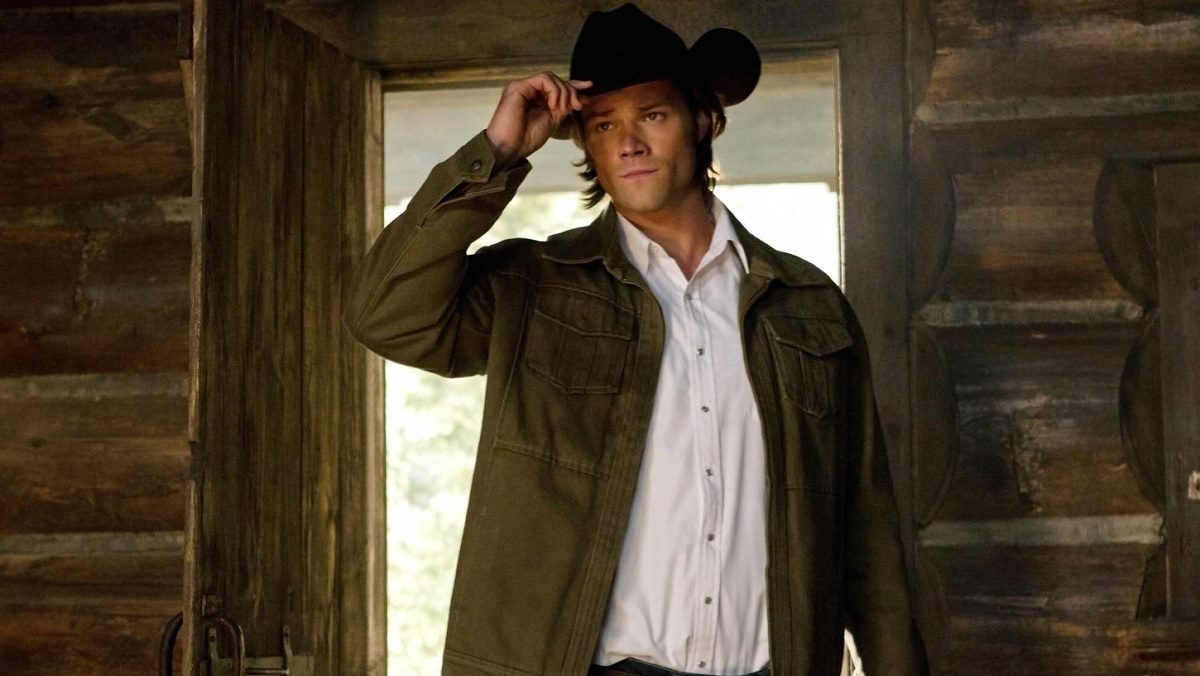 If you’re bummed about Supernatural coming to an end this year, never fear! Jared Padalecki will still be showing up on The CW every week in his new series. The Walker, Texas Ranger reboot was recently picked up straight to series by The CW, ensuring we won’t really have to say goodbye to Padalecki at all.

Though it seems unlikely that anyone would ever be able to recreate the magic that was Chuck Norris’s beloved series, Padalecki is certainly going to try. Right now, we know your biggest burning question is probably will we get to see Jared Padalecki on a horse, but to get you up to speed on all the other questions, here’s everything we know so far about the upcoming Walker, Texas Ranger reboot.

There is no premiere date yet. The CW doesn’t usually announce its schedule for the upcoming season until Upfronts in May, but with coronavirus concerns shutting down productions across the globe, it’s unclear when this new series might get to start filming, let alone premiere. Padalecki also has to finish filming the final season of Supernatural before he can start on this reboot, so we could be waiting until midseason for this series.

The series will simply be called Walker. Rather than just ripping off the original title, this reboot has opted to go just by Walker, and it is being billed as “a reimagining of the long-running action/crime series Walker, Texas Ranger.” 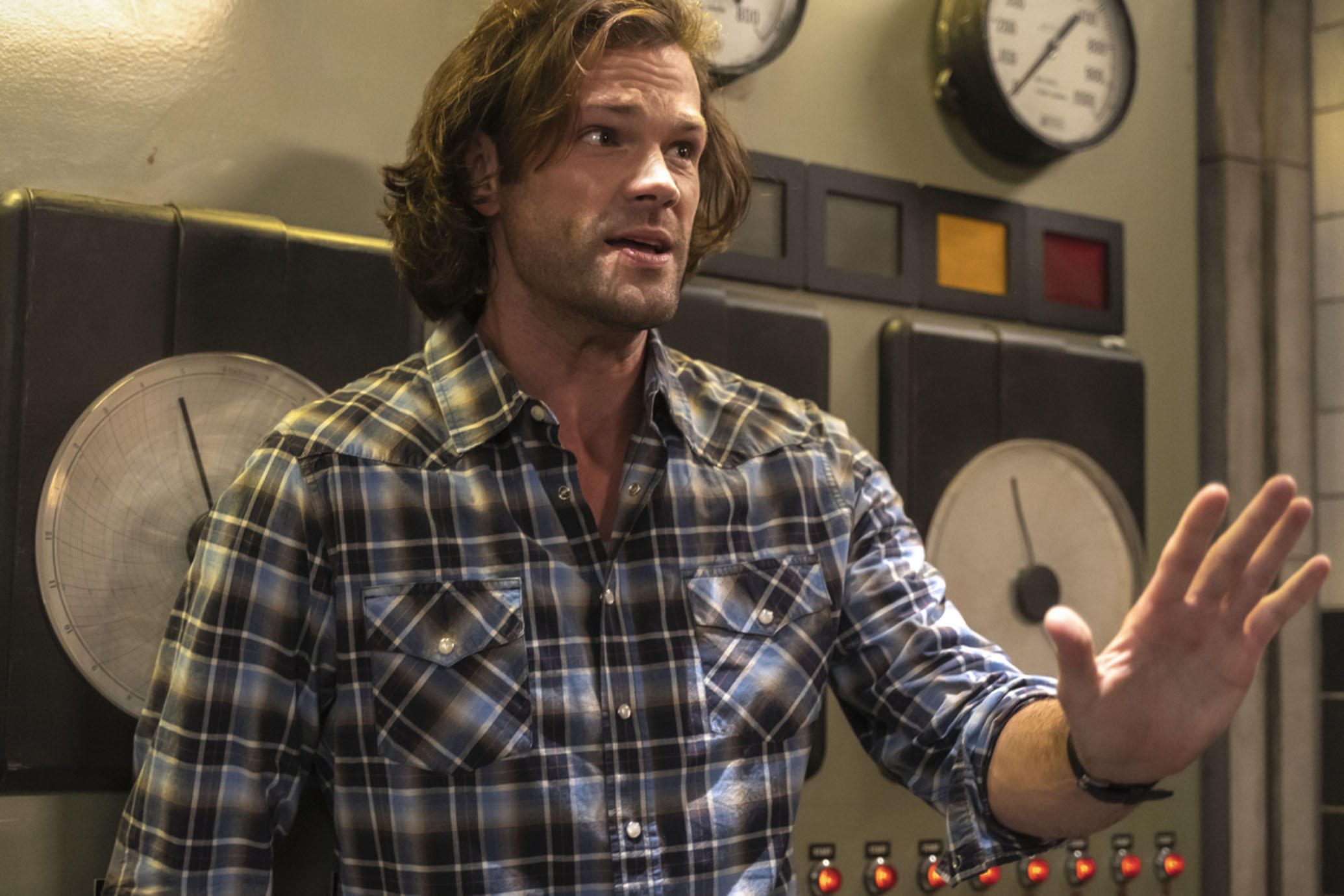 Jared Padalecki will star and executive-produce. Padalecki will play Cordell Walker, a widower and father of two. After being undercover for two years, Cordell returns home to Austin in an attempt to reconnect with his children while dodging dust-ups with his conservative family. Padalecki won’t just star as the titular character of the series, though; he’ll also be executive-producing alongside Anna Fricke, Dan Lin, and Lindsey Libertore.

A few supporting characters have already been cast. One of the hurdles Walker will face after moving back to Austin is having to contend with a new partner, Micki, who just so happens to be one of the first women in Texas Rangers’ history. The 100’s Lindsey Morgan has been cast as Micki, whose character description reveals she was raised in San Antonio, and her family has been in Texas since before it was Texas. She’s described as “focused and perceptive,” and her background in the Army and on the police force has given her first-hand knowledge about what it’s like to be singled out and discriminated against because of her gender.

Meanwhile, Pretty Little Liars alum Keegan Allen has been cast as Liam, Cordell Walker’s gay, conservative younger brother, who is also an assistant district attorney. He is described as “smart, slightly smug, but with a strong moral compass,” and he’s prone to sacrificing his personal life in favor of family obligations. One of those obligations was taking care of Cordell’s kids during their father’s absence.

There’s a mystery at the center of the show. You might have noticed that “widower” bit in Padalecki’s character description, and there’s definitely more to that story. In addition to family and workplace drama, Cordell Walker will also be digging into the suspiciously murky circumstances surrounding his wife’s death.

Jensen Ackles is totally willing to direct. Padalecki’s longtime co-star has stepped behind the camera on Supernatural several times, and when TV Guide asked whether he’d be interested in directing his BFF’s new series, he said he’d absolutely “come over and boss him around a little,” if Padalecki asked.