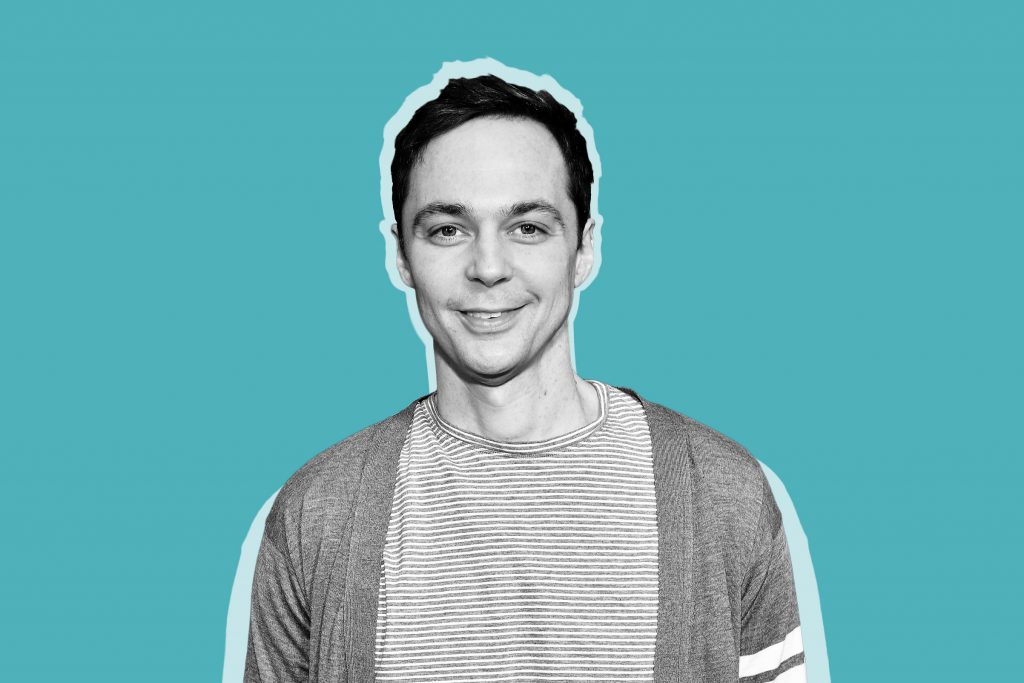 If you hadn’t quite accepted that The Big Bang Theory’s Sheldon Cooper is no more, then this latest image from Jim Parsons’ new Netflix series is going to do it. Yep, it’s officially time to move on, folks.

Almost a year after Big Bang aired its final episode, we’ve now been given our first look at Jim in Ryan Murphy’s latest limited series, Hollywood.

Set in, well, Hollywood at the height of its ‘Golden Age’, the upcoming drama follows “a group of aspiring actors and filmmakers in post-World War II Hollywood as they try to make it in Tinseltown – no matter the cost”.

RELATED: Look at the best Sheldon Cooper moments from The Big Bang Theory

The new Netflix series, which is set to drop on the streaming service next month, sees Jim a far cry from the theoretical physicist we’ve come to know him as, with the actor taking on a sharp and seemingly sinister persona in Hollywood.

Promising “an aspirational tale of ‘What ifs?'”, Hollywood’s producer Janet Mock called the series “a love letter to our little industry where dreamers dwell, stars are born, and magic transcends reality”.

“What if a band of outsiders were given a chance to tell their own story? What if the person with greenlight power was a woman? The screenwriter a black man? What if the heroine was a woman of colour? The matinee idol openly gay?” 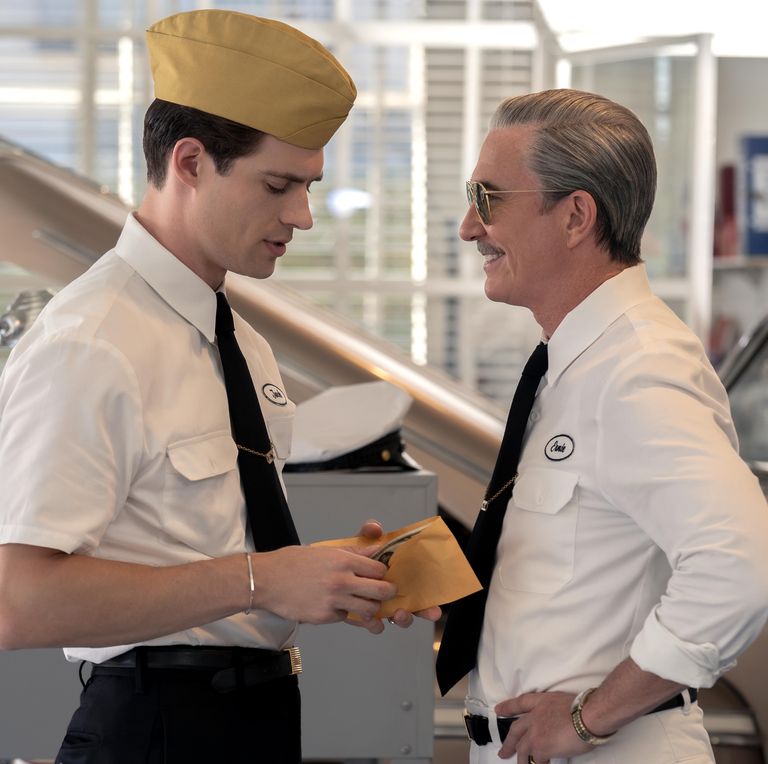