Young Howard to premiere right after the end of Young Sheldon?! 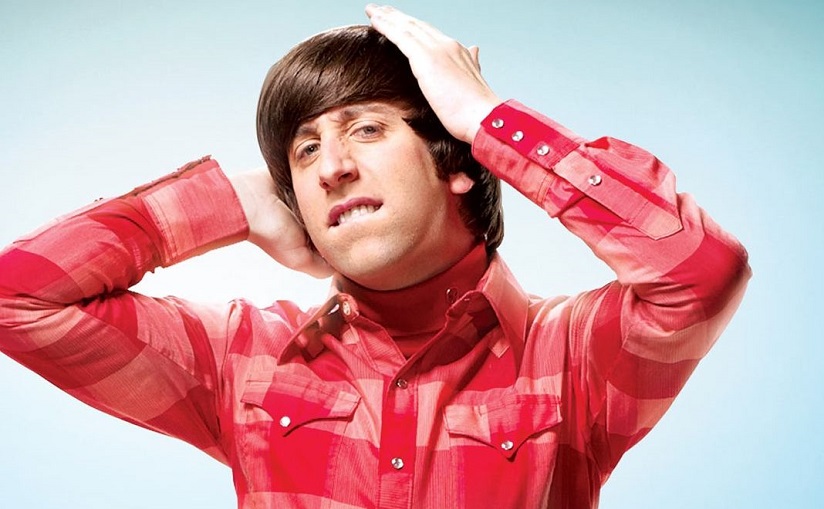 After the end of hit American series The Big Bang Theory, fans have been hooked to its spin-off, Young Sheldon. But what will happen after this one ends too? Perhaps another spin-off? If you guessed Young Howard, then you’ve got that right.

As of 16th April 2020, Young Sheldon is on its 3rd season and 20th episode. While the series has received quite a few positive responses, fans are uncertain of how long it will last, considering the creators of the series have not yet commented on the end of the series.

Some fans believe that the Young Sheldon might go on for another season but could possibly end after that. So what will happen to the big bang fans? In a common scenario, they would have had to do away with watching reruns of both series but lucky for them, there is a possibility of Young Howard being the best new spin-off all fans are going to be hooked to.

Young Sheldon season 2 ended with a quick peek to the younger versions of Sheldon’s’ future best friend– Leonard, Penny, Raj, Howard, Bernadette and Amy. Among all the six kids shown in the homage, without a doubt, Howard was the most interesting character. While young Leonard and Raj sat on their desks, Amy read her ‘Little House on the Prairie’ book, Penny and Bernadette slept, Howard was busy playing video games.

The plot of the new series could possibly follow young Howard and his life with his family. While his mother played an important part in TBBT, she never really showed herself on screen. Perhaps this time around, the creators of the series might decide to show who Mrs Wolowitz really is.

Following this, the series will give fans an insight on what was Howard’s childhood like. The story behind how his father left him and his mother for an unknown reason, can be presented to further understand why Howard’s mother is so dependent on him as shown in TBBT.

Mrs. Wolowitz’s weird utmost need to separate him from other children, like making him wear rubber gloves so he wouldn’t catch any diseases from them, can be a way to Howard’s relationship with his mother and all the people in his adult life.

As of yet, we only know that child Actor Ethan Stern would be playing the role of Young Howard.

When will Young Howard be released?

Since there have been no official statements by the showrunners, no one knows when the new series will be released. However, the speculations that Young Howard could happen in the following year or so, might be true. But since the producers and writer of the show haven’t started filming yet, it’s needless to say that fans would have to wait for a while to hear from the creators.

Do you think Young Howard would be the next best spin-off series for TBBT fans? Let us know in the comment section below!