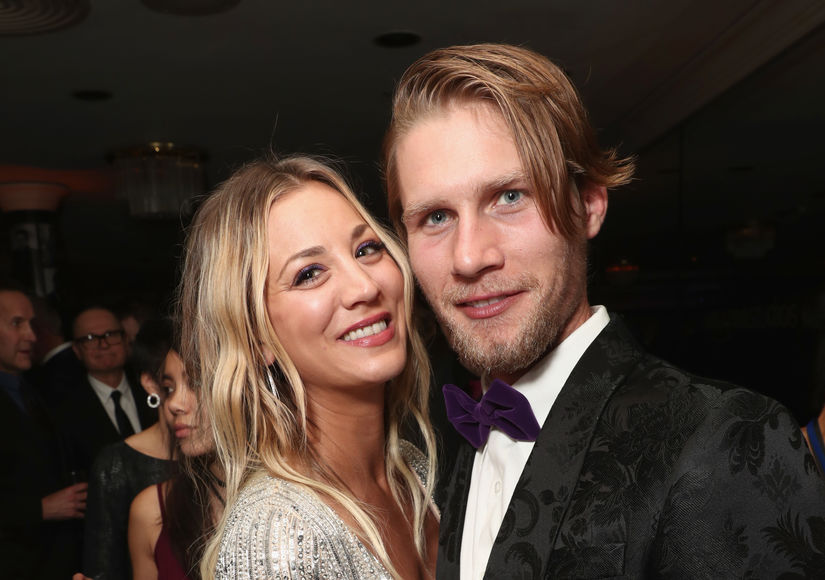 Kaley Cuoco has lifted the lid on living apart from husband Karl Cook, a year after the pair tied the knot.

The Big Bang Theory star is currently filming for her new project in New York, and is not living with her beau while their dream house is built. But the 33-year-old revealed the pair have battled divorce rumours as a result of their housing situation.

During an appearance on The View, she told the panel: ‘I don’t know why it’s so interesting for people to talk about. ‘I made headlines saying that we don’t live together yet. And people went crazy. They couldn’t believe it. ‘Because of work and his business and his horses are a few hours away from where I was currently living…

‘We’re actually building our house together right now. We just haven’t been under the same roof.

‘But by the way, it’s been working great and we love it. We love it, so I don’t know why people have such an issue.’

And the Penny actress revealed she is living her best life in New York, after relocating from LA to film.

‘I love it, I have a place in Brooklyn and I’m completely obsessed,’ she added. ‘I’m shooting it and I love it, I love the area.’ 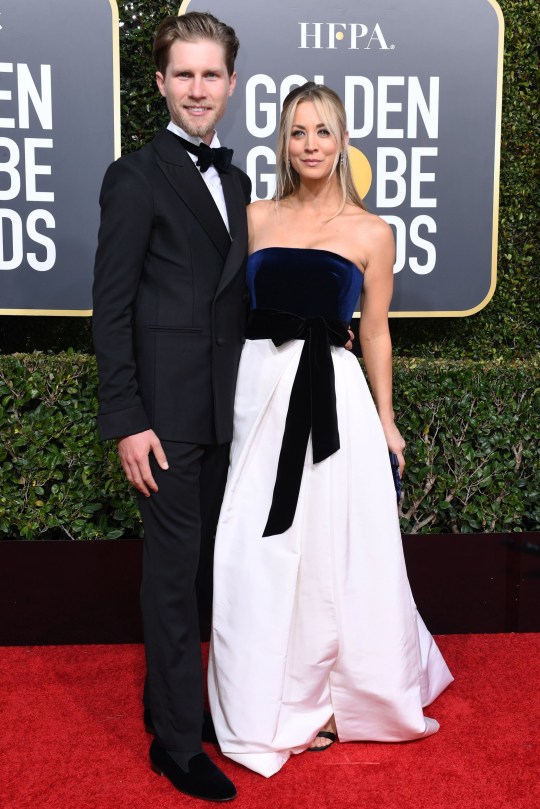 Kaley recently made headlines after opening up about a sweet gift she gave her Big Bang Theory co-stars – a good six months after the show wrapped.

Speaking to Kelly Clarkson, she revealed she put a lot of thought into the present – which was 12 years in the making.

‘So when we wrapped my sister and I put all the Polaroids onto a hard drive and sent it to the cast and crew.

‘They just got it a few weeks ago, so they started texting me, like, “I got the pictures!”‘